Child Born to Us! w/CD 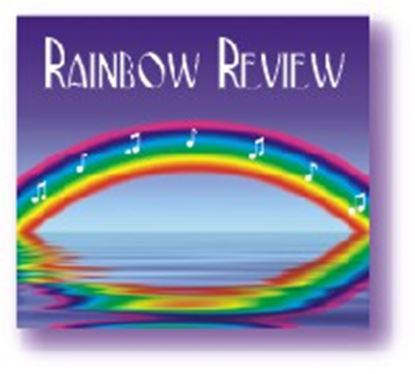 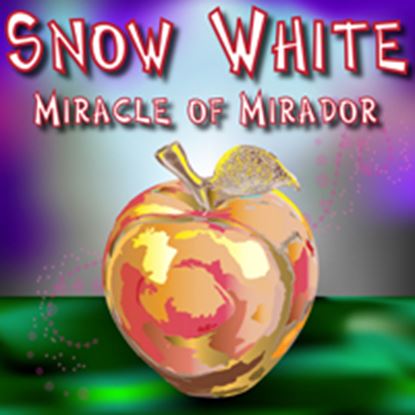 
Even the sheep sing in this heartwarming original musical drama, although it is serious about presenting the true Christmas story with a salvation message. In answer to her granddaughter's questions, a grandmother reads Luke, Chapter 2, and as she does the whole story unfolds on stage. Smaller churches can "double up" on roles, while larger groups can include everyone by increasing the singers, angels, etc. Beautiful music, including a recitation and song, "Don't Wake the Baby" for your littlest performers.

Story for the Ages w/CD


Rachel is sent to Bethlehem to find a "good news" story for the newspaper but can't find anything worthy until shepherds and angels tell her of a wonderous birth. As first the shepherds then wise men go to a simple stable to kneel before the Babe, Rachel realizes she has found her story - a story that will surpass anything she had hoped for. Here is God's gift for all people. It is a story that will outlast time, a "Story for the Ages." Seven beautiful songs including Rachel's song, "Bethlehem Town," the shepherds' and angels' songs, "Gloria" and "Be Not Afra...


In this allegorical fantasy an Agent keeps people under control by making them afraid to touch each other. A young woman escapes, however, and begins tending a garden overseen by Mossrag, a wise outsider. The Agent sends a young man to get her back, but instead the couple learn of the sweetness and sorrows of becoming involved in each other’s life. When they try to share these feelings with others, they put the gentle Mossrag in mortal danger. An uplifting show with a fun, contemporary mellow-rock score with such songs as “Love Hurts,” “Superficiality Sells,”...


Young people will respond to and telling the Christmas story from a different viewpoint make this musical one you'll remember. The story is about a grandfather, a Rabbi, and a young boy and his friends who come face-to-face with the promised Messiah. You will be moved as Rabbi Yarvich cries out to hear God's voice in "Jehovah." You will smile and laugh as the spirit of greed overtakes young Levi and his friends as they sing "Jingle, Jangle." But your heart will melt as Levi sings "Could It Be True," a song longing to believe the prophets of old when they fore... 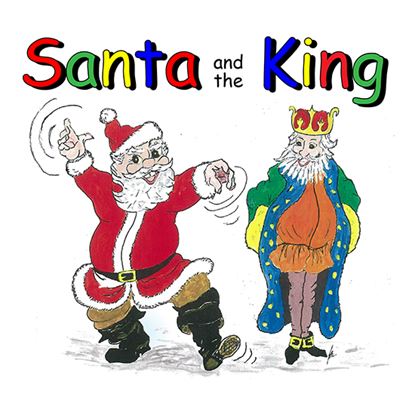