To Whom the Cross Speaks 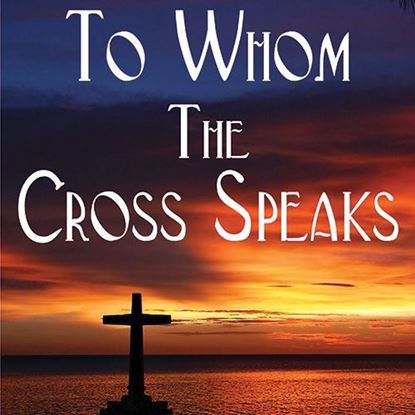 
A large, rugged cross is found standing in a messy alley. People passing by are shocked to see it. The cross speaks a message in an effort to express God's love and compassion, but what effect does it have? Reactions are split between two groups: those who think it foolishness and those who are reminded of what happened 2,000 years ago. Some hear and live; others refuse to hear and die. A dramatic and inspiring play you won't soon forget. Appropriate for Easter as well as throughout the year. Performance time: About 30 minutes.