The Last Words of Christ in the Way of the Cross

1 m, 1 w. (If more speakers are available, the parts can be distributed)


The 14 Stations of the Cross are brilliantly re-interpreted for modern audiences in these readings. Each Station is written to be whole in and of itself, and thus different Stations may or may not be used in each production. The goal of this play is to "Help us to share in the Passion of our Savior, to sense how those twisted streets of Jerusalem run through the streets of Los Angeles and Calcutta. To intuit how the wood that made the cross may buttress the fragile walls of our own homes, to feel how the steel that made the nails may make bullets and and bayo... 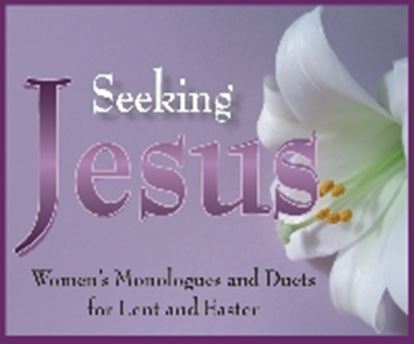 
These eleven monologues and duets, presented through nine women, tell the emotional events of Jesus’ Crucifixion and the miracle of his foretold Resurrection. Chronologically arranged, they closely follow the Passion story in interweaving the women’s relationships with Jesus and with each other. Each piece, however, may stand alone, whether in a liturgical role during a worship service, or as part of a program. "Seeking Jesus" assists us in seeing these women as individuals. They are mothers, wives, sisters, daughters, disciples – just as women of today. Leng... 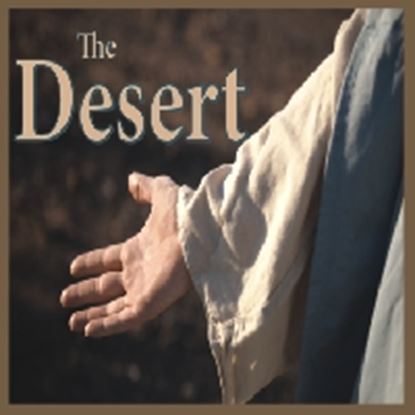