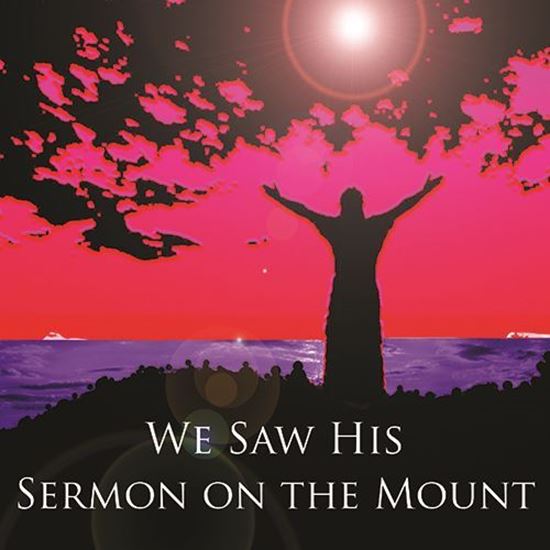 We Saw His Sermon on the Mount

In this play, six witnesses to the Sermon on the Mount recreate the experience for an early assembly of Christians. In the recreation, witnesses take turns acting as Jesus, audience members, and narrators of the story. Though much more entertaining and humorous than most translations of the Sermon, Jesus’s words in this version closely follow the original Greek in the order that He spoke them. This word order demonstrates the warmth and cleverness that Jesus used to draw people into His message. This allows audiences today to hear these words in an exciting new way. The play uses many devices from classical Greek drama, but it is designed to be fun both for experienced actors and novices since the characters are, for the most part, novice actors themselves. About 70 minutes.

"We Saw His Sermon on the Mount"

All the fun and humor in Christ's words that is lost in translation from the original Greek. I wanted to recapture how entertaining Jesus would have been to go see and why His words were so memorable. After fifteen years of writing boring articles about what is lost in the translation Jesus's words at ChristsWords.com, I want to capture some of the same information in a way people could really enjoy.

What's your favorite part or line in the play? Why?

My favorite line has to be "this realm of the skies," because it is the theme that ties everything else together. And, like any great entertainer, Jesus had a terrific opening with his Beatitudes and a strong close with the house in a storm parable. And I really like the way He ties all of it together and makes everything more amusing with His repeated catch phrases and routines, like His tossing out the trash message because those are all completely lost in translation.

The woman who started the group of witnesses, Tamar, was modeled after my wife Rebecca when she was the COO of our software company. Festus, the Greek actor, was based on a young man I knew back when I was doing theater myself who loved saying and doing outrageous things. Demas, as a new member of the Pharisees, was based on a lot of young execs I have known, who in the early thirties thought that they had it all figure out. Pisca as a young, country girl was based on my wife's stories about growing up in the country. Ulla is a hybrid. Her humor comes from my wife's mother, Mickey, who had a very dry wit. Her sense of command came from my mother, Anita. Ezra, the old man of the story is probably the most like me, a retired leader who studies and writes.

To give others a more complete and more accurate picture of Jesus, one based on His own words. Jesus is usually portrayed as so blandly heroic that you cannot imagine Him saying all the things He actually said. Thousands of people would travel hours to see Him because He was surprising and interesting. He can be warm, but He can also be zany. He is usually very lighthearted, so lighthearted that He could walk on water, to quote the play, and only occasionally serious and stern. The mystery and magic of His word need to be restored so that we can hear His lessons with fresh ears.

Just that this play is only the beginning of the story told by Jesus's words. This play is the first in what I hope will be a series of plays. In the play I am working on now, We Saw Him Sending out His Apostles, I hope to give people a look at the more private side of Jesus, how He acted differently with His Apostles and their families. I also want people to know that the novel version of this play, also call We Saw His Sermon on the Mount, will soon be available. I will provide free copies of the book for the first few productions of the play so that the actors and directors can get a more complete picture of the story and its characters.