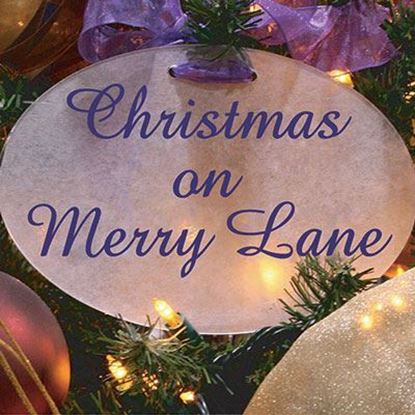 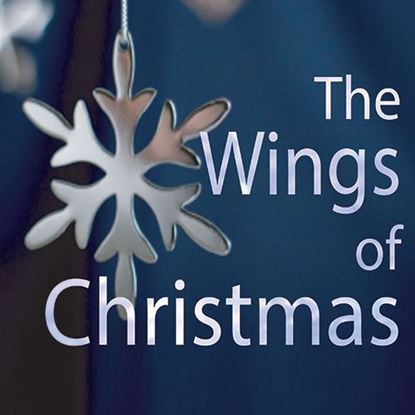 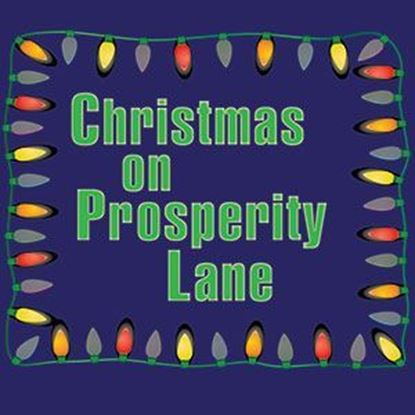 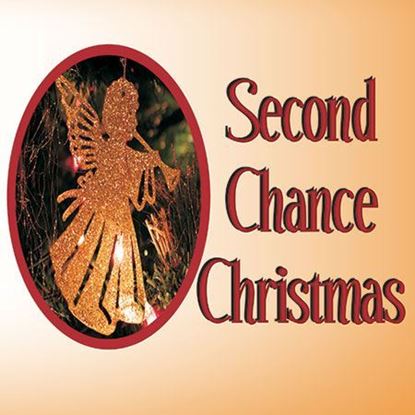 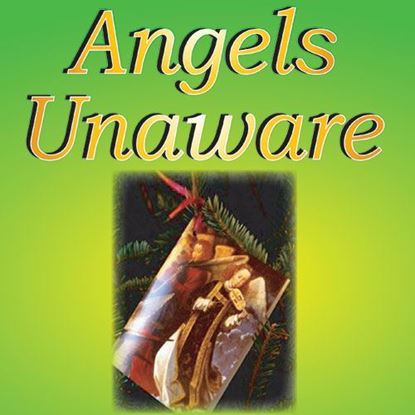 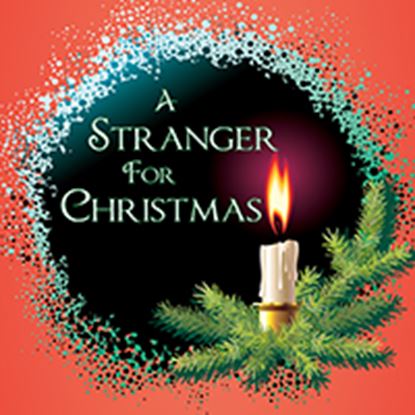 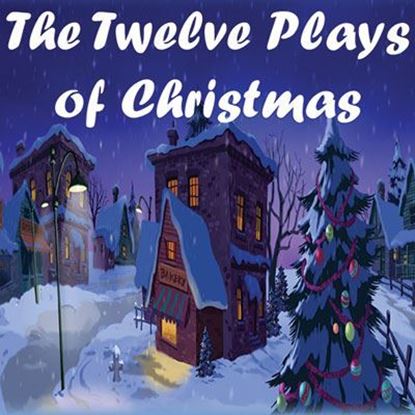 
These 12 Yuletide sketches will provide an evening of laughter while never losing sight of the holiness of the season. With flexible casting and only a chair or bench for scenery, they're just right for any stage and ideal for dinner theatre. On this visit to Christmastown you'll meet some passersby in a park who tell you what Christmas really means to them and some strangers waiting for a bus who give gifts to each other, inspired by a little girl's doll. Find out what the wise men were thinking, at least when they are portrayed by three 10-year-olds in thei... 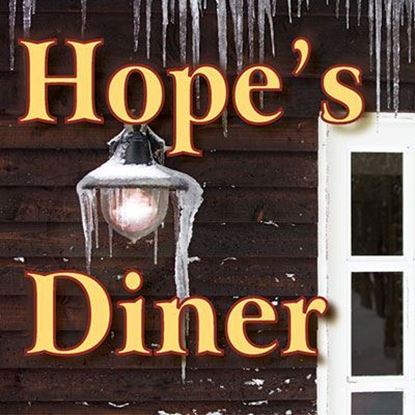 
It is a snowy Christmas Eve at a lonely roadside diner. Hope, the owner, and Darla, a waitress, are working the evening shift, anxious to close up and get home. But late-arriving customers need food to warm their bodies and faith to warm their souls. Rusty, a quiet truck driver, arrives first, followed by Meredith, a depressed homeless mother with a young daughter, and finally Randall, a brash, arrogant young man who's been traveling for a while. When Rusty convinces Meredith to get a fresh start through his outreach ministry, his unassuming act of kindness a... 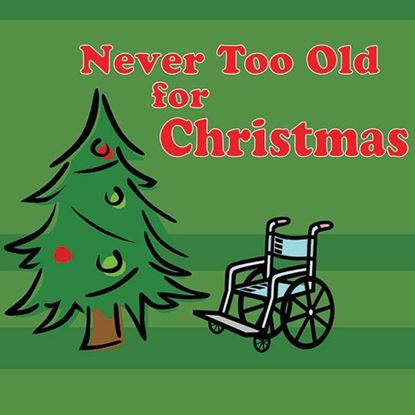 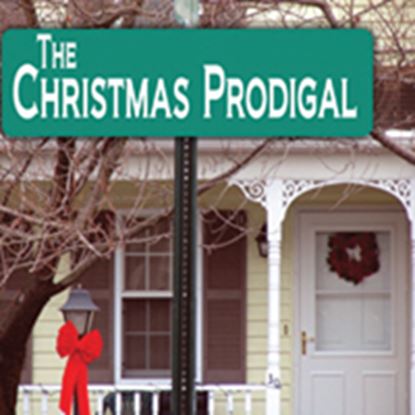 
Here is a touching comedy, a modern-day spin on the story of the Prodigal Son. After years of being over-shadowed by her pretty and over-confident older sister, Peri leaves home, taking the money from her college savings. Like the story from the New Testament, Peri, once quiet and hard-working, lives a life of excess, but finally realizes she wants to return to her family. A homeless man, who has more connection to the family than anyone initially realizes, urges Peri to call home. But will it be the same old story, or will the Stewarts have learned something... 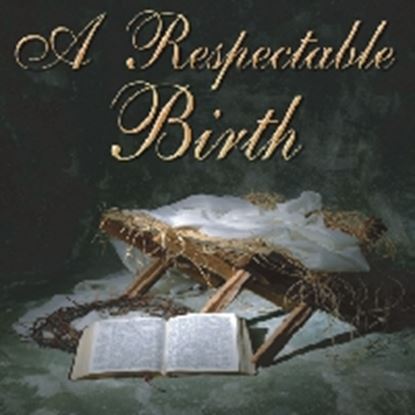 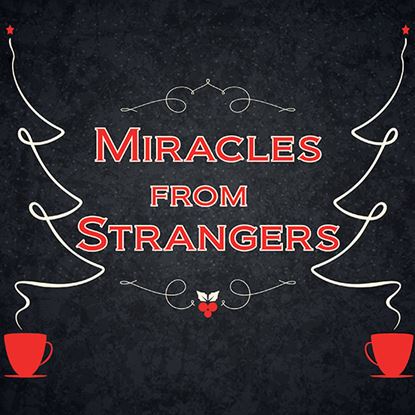