Scott Icenhower works, writes, and acts, (In that order), in and around Greensboro, NC. His plays are being performed around the country now thanks in part to Eldridge Publishing. 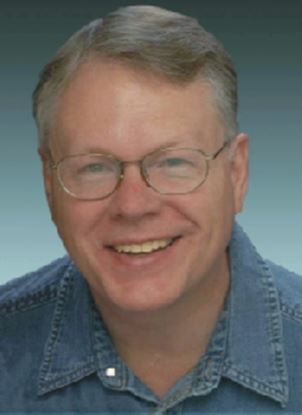 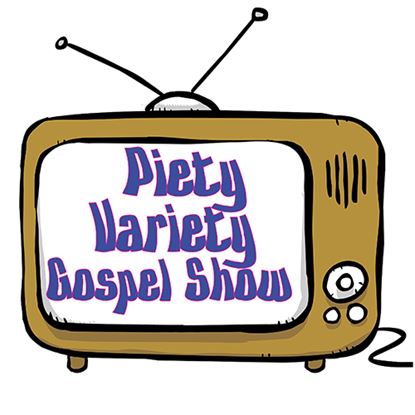 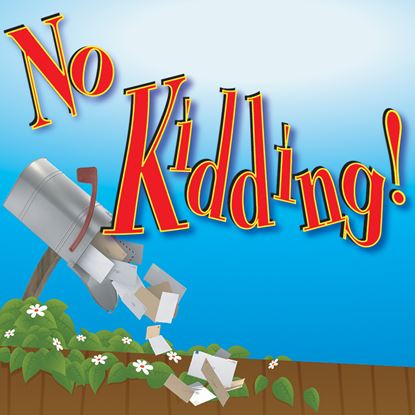 
Calvin Rogers is a young husband who has created a fictional daughter so that he can enter various contests through the mail. When a phone call informs him that his daughter has won the grand prize in the Giggle Gardens Theme Park contest, he is overjoyed--until he learns that the publicity department is coming to his house to photograph the lucky girl. So now, all he has to do is send his wife on a wild goose chase, enlist the aid of his macho brother-in-law, find someone to play his daughter, convince the suspicious contest promoters, and side-step a truanc... 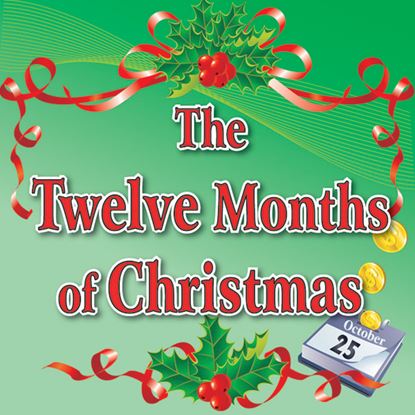