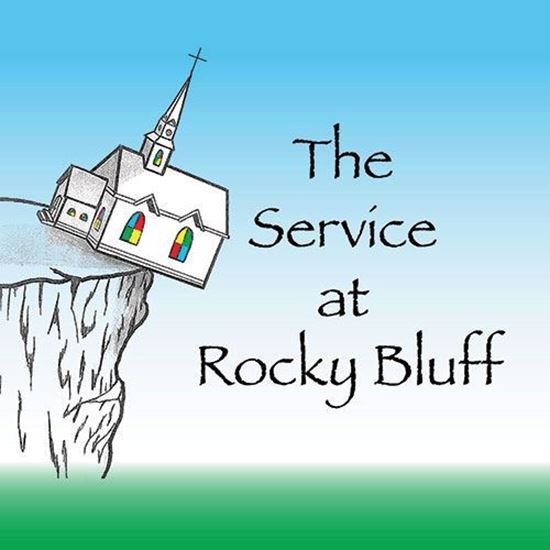 Amy Westmond and her husband Floyd, along with his brother and father who comprise a country music group, return to Amy’s home church. They reminisce and catch up on the gossip with Marie, the church’s housekeeper, and Betty, the choir director, who inspired Amy earlier but now seems to have somewhat of an attitude. The Westmonds are told that a search committee will be there for the evening hymn-sing to try to lure the church’s beloved pastor away. With the unseen organist who communicates through charades, they form a plan—a fake pastor and fake service! Lloyd will do his comic preacher routine and Floyd will be his minister of education. The two “ministers” have an abundance of bad jokes, and there’s plenty of comical choreography when they all sing. The fake service seems to be working, but when Betty brings out her puppet, Bobby Socks the Bible Book Worm, there are unexpected--and heartfelt--consequences. A genuinely funny and tender play which allows you to showcase the comic and singing abilities of your actors. Songs are easily available in most hymnals and one original song (#1504) available from publisher. An 80-minute comedy for community theatres and churches.

“THE SERVICE AT ROCKY BLUFF”

A: Too often I’ve seen people of faith portrayed in plays as buffoons. I wanted to write a Christian comedy that would be just as humorous, but show believers as intelligent and flawed individuals. The fake service to discourage a pastor search committee allowed me to accomplish that.

A: “You know some folks go their whole life never really knowing the good they’ve done. That’s mainly because no one ever tells them.” I hope this play will inspire folks to tell others how they have been influenced by them.

A: Many of the characters are exaggerations or amalgams of people in my home church family.

A: I wanted to achieve a play where we could laugh with and not at the characters.

A: Marie’s story about having a wreck near the Peach Tower in Gaffney, SC was based on a true incident. I was one of four committee members in the car.