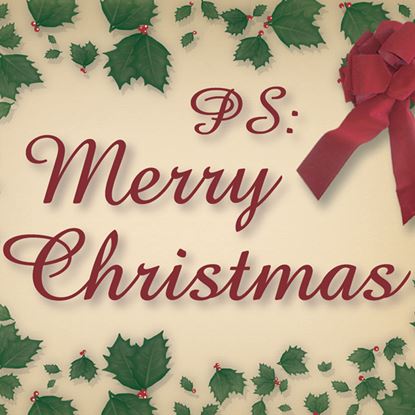 
You ever get a Christmas letter?  You know, one of those notes inserted into a Christmas card tell you way more than you ever wanted to know about the senders?  Karen Brookshire loves writing them. With a boy-crazy daughter, a smarty-pants son and a klutzy husband she has her hands full. So Karen has to write their Christmas letter by herself recalling such events as their daughter's first date, which unfortunately occurred at the same time as two overly-adoring aunts were visiting, and their son's high school graduation where he not only won the embarrassing...