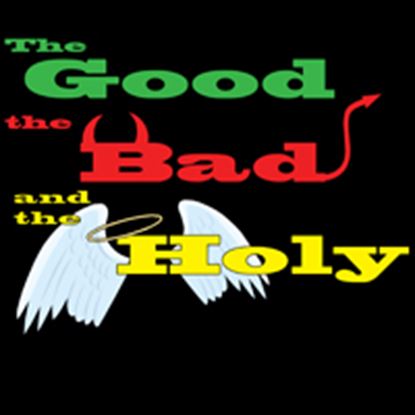 
The two new Elders are coming to dinner but when they arrive they are mistaken for the two blind dates of the daughters of the household and they can't seem to get anyone to listen to them. To make matters more interesting, Herbie, the precocious 12-year-old, has lost his latest science project a snake! Will the Elders take the girls to the dance? Who will be the lucky one to find Herbie's science project? Hilarious confusion for all audiences!


Before the Manifesto which abolished plural marriage among the Mormons, there were many members among the Danish converts who had several wives. The Danes were always quick to see the funny side of things and polygamy was no exception. For one thing, more wives meant more mothers-in-law! When the U.S. Government declared plural marriage to be illegal and sent marshalls to arrest the men, a great strain was put upon the mixed-up loyalties of the wives, the children, the mothers-in-law, the husbands and even the Church officials. The farcical hide-and-go-seek plot of the play is compound...


Alarm bells sound when Pastor Larry Bowman and his wife, Janet, find out the leader of their denomination, Rev. Grisham, wants to visit and use their three children as role models for his newest book. As loveable as they are, young Eric, Cherie and Cody are famous for their outrageous ideas and rambunctious behavior. Their antics especially seems to grate on the nerves of one of the church's more conservative deacons. To impress Rev. Grisham, the kids build an altar to use the youngest child as their sacrifice - following the example of Abraham and Isaac, of course! Hapless, hilarious, ...