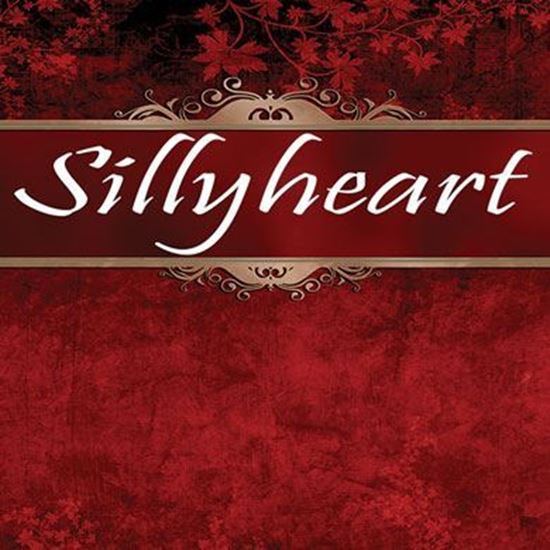 In this one-act play, tragedy meets fantasy, myth meets reality. A fairy-tale world winds itself around the real drama of one little girl’s battle with cancer and her family’s anguish. As they struggle to cope with her prognosis and desperate treatment, the fairy tale characters from the little girl’s book play out their own drama. Will an evil sorceress and her dark creatures succeed in pulling Princess Caroline away from her beloved family and prince? Will little Cora’s experimental cancer treatment save her? In our imaginations, the villain is always slain, the good win out, and even happily ever after is truly possible. Our fantasies, like so many blankets, can keep us warm in times when the real world is simply too dark, cold and cruel to bear. At the end, we are reminded it’s not just children who need fairy tales. Originally performed for the 2012 UIL One-Act Play Competition, and approved for the 2014 UIL One-Act Play Competition.

My senior theatre students wanted to do a play that was part tragedy and part fantasy. And despite my best efforts, I could not find one that I thought would be appropriate for high school one-act play competition -- they were either too difficult to cut, subject matter not appropriate, or were too childish. So I set about to create my own play that would root the tragedy in the real world and let the whims of imagination take us to the fantasy. After I knew what I wanted to do, I allowed my wife and daughter to inspire the characters and the plot. Ultimately, I tried to marry the tragedy of the real world with a children's fairy tale. I chose to create my own fairy tale to avoid foreshadowing the outcomes in the real world. Everyone knows how Cinderella ends, so this way there is more intrigue for the audience.

WHAT'S YOUR FAVORITE PART OR LINE IN THE PLAY?

The funeral march and Cora's closing monologue, specifically the line: "Hope is for the silly hearted." To me this sums up the point of existence. Some people look at the tragedy and say how can you believe? To me, I see the tragedy, and need to believe.

WHERE DID THE CHARACTERS COME FROM?

In its infancy the characters of the family were based on my family. However, as the play evolved they took on a life of their own. In the end, they are quite different from the people who inspired them.

A quote that has guided the writing and production of this play is this: "Of course it is happening inside your head, but why on earth should that mean it is not real?"- J.K. Rowling, “Harry Potter and the Deathly Hallows”