How far is it to Bethlehem?


How far is it to Bethlehem? That question is asked from four different perspectives including Joseph and Mary, the wise men, the angels, and the shepherds. This play is simple to produce because each short scene except the last, a traditional nativity scene, can be rehearsed independently. Little or no scenery or lighting is required. Song suggestions are included. Performance time: 45 minutes.

To See Christ at Christmas


Looking for a play that will bring forth the holiness of the season and unite your congregation as never before? This exquisitely moving play is our choice. The Grant family is a family divided. Mrs. Grant and the daughters are strong Christians, but they can't convince Bruce Grant or son, B.J., of the importance of God in their lives - until a heart attack lands Bruce in the hospital shortly before Christmas. There he and B.J. meet other faithful Christians. But it isn't until they get to know Thad, a critically ill little boy whose dying wish is to see Chri... 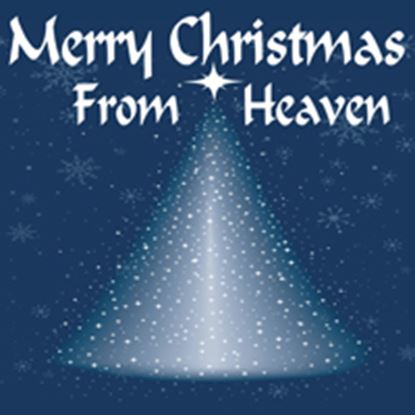 
Delmas, a father of three daughters and several grandchildren, is fighting a losing battle to cancer. This comes only one year after his wife passed away. Delmas also grieves over an estranged brother with whom he wants to reconcile before it is too late. Two of Delmas’s daughters are dealing with their own problems, with the third daughter caught in the middle. The sisters, with emotions on edge, begin to argue over inheritances and cause added pain to an already difficult situation. Four grandchildren struggle with losing someone they love so much, and how ...


Meet two families who struggle to remember Christmas without allowing "Time" and "Money" to overtake their lives. Susan and Bob, young marrieds, don't even have time to talk once a week, let alone plan for Christmas. Bob is always flying out of town on business, and Susan is involved in her job and too many other organizations. Their next door neighbor, Claude, helps Susan see the necessity to simplify their lives. Meanwhile, Claude's young granddaughter, Jessica, has written a six-page Christmas wish list. Her parents are frantic, knowing they cannot begin t...


The Shoemaker and his wife want so much to have Christ visit their home during the Christmas season. They feel certain they'll know Him when He comes, but their only visitors are a poor woman and her baby, a rich old spinster, a beggar, and a young boy in trouble, all of whom they invite willingly into their home. Later in a dream, the Shoemaker sees those he helped that day worshipping at the manger where the Christ Child lay. He realizes that, through them, Christ had visited. Performance time: 30 minutes. 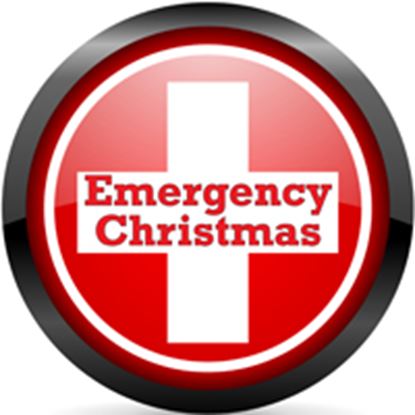 
Unless there's a miracle, Angel Inn will have to close its doors after Christmas. Dorothy and her niece, Ronnie, just can't pay the bills. But luckily, Christmas can happen anywhere, including the homey little inn, where a snowstorm has forced together a delightful and colorful bunch of people. All the guests have their own problems - especially little Becky who won't talk and whose parents may separate. But one special visitor, who totes a golf club instead of wings, spreads some heaven-sent help to make this Christmas the most meaningful for everyone. Optio...


The Christmas manger scene that James Bradbury put up for his children's pleasure five years before has become a neighborhood tradition. It is the WHOLE of Christmas to young Oliver. This year, family conflicts and a death on the street have quenched the Christmas spirit. Father believes it best to forget the usual tableau. But when Ollie makes a sign to nail across the empty shed, the people on the street realize that they all need to get closer to the "grown-up" Christ who came to help. Realistic and touching with a message to make Christmas joyful. Perform...

The Little Angel Who Was Always Late 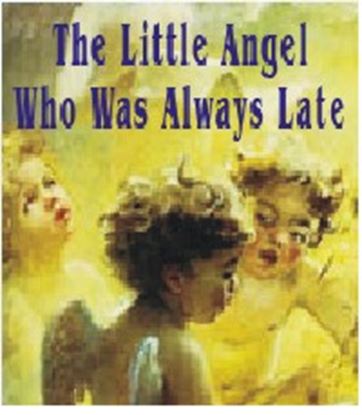 
Annie is the saddest-looking angel in Heaven! With a broken wing, a crooked halo, untidy hair, and always a pile of mending to do, she is just too busy to even get to choir rehearsal on time. The angels all know something very, very important is about to happen. When the Heavenly Father chooses Annie to stand guard over his newborn son, all the other angels work hard to get her ready, and most of all, make sure she will be on time. Performance time: 20 minutes.


This is the story of two displaced people: Esther, an escapee from a nursing home, and Nathan, a young runaway who is fresh to the streets. They break into an apartment and she feeds Nathan a meal he will never forget. Together they create memories, making up events that they each wish would have happened, from merry Christmas holidays to lazy summer days at baseball games. The more they pretend, the more we see that Esther misses her family members who have passed away and that Nathan is deeply hurt by his divorcing parents. The memories they create will tak...