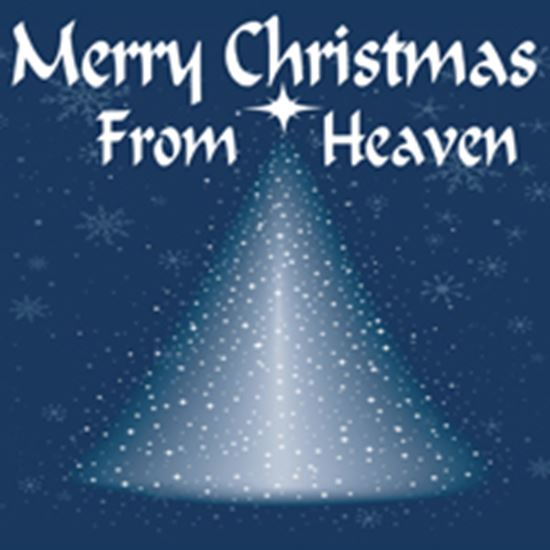 Delmas, a father of three daughters and several grandchildren, is fighting a losing battle to cancer. This comes only one year after his wife passed away. Delmas also grieves over an estranged brother with whom he wants to reconcile before it is too late. Two of Delmas’s daughters are dealing with their own problems, with the third daughter caught in the middle. The sisters, with emotions on edge, begin to argue over inheritances and cause added pain to an already difficult situation. Four grandchildren struggle with losing someone they love so much, and how to make sense of it. A loving but somewhat goofy uncle shows unexpected wisdom to bring the situation back into focus. All the while an angel and angel trainee, sent to escort Delmas to heaven, are working in the background. With their help, and the reading of the 23rd Psalm and the Christmas story from Luke, we see that death is only a step in life. About an hour.

A: First, as a pastor, helping people get through the special times of the year, especially Christmas, after losing a friend or loved one is a regular part of what I do. I often try to get them to look past the moment of death, for that one that died in Christ, and to see the wonder they now enjoy and the eternity that we would all soon share. I hope the play will give people a visual image of an eternal truth, that walking through that door of death is just a part of life for those in Christ; it is not the end and death does not win.

A: My favorite part is the final scene with Hannah and Delmas. The two actors that played these parts originally were in fact named Hannah and Delmas. Both were able to completely put themselves into their parts because Hannah had almost lost her father in a work-related accident and Delmas’ grandson was in the play and he imagined what it would be like to try to tell Tyler goodbye. It was a very emotional, real, touching scene. You couldn’t keep yourself from being put in that situation in your mind and being carried along emotionally with the actors who made it so real with their real-life circumstances.

A: My goal was to help people understand the part free will plays in why God doesn’t always intervene, and to cause people to take a peek past death. To remind people that death is neither final nor victorious.

The first time we read through the script the cast became so emotional they weren't sure they could perform it. As mentioned above, Delmas and Hannah had their concerns, and Fred, another actor, had just lost his father to cancer. We agreed to keep doing read-throughs until the story became familiar enough that we could control our emotions. As time went on they did such a wonderful job that some people came back after watching it the first time to see it the second. One lady, whose twin sister had just been murdered while working with a mission organization in Israel, said it gave her a perspective she so needed to get through the holiday. I hope it can be a similar help for others.