Brian Shoop was born near the shores of Lake Erie in the early ‘50s. In his youth, he never swam in the lake because of industrial pollution, and he never acted on stage because athletes considered such things silly. Since those days, a lot has changed. Lake Erie is a resort-lined vacation destination, and Brian is a full-time actor who also enjoys writing drama. As an actor, he has appeared in several movies, some with big stars, and many television commercials, both regional and national. As a writer, he has written many one-act dramas for his church over the years, and has also written a few screenplays, one of which he produced himself that remains in distribution. "Good Will Two Men" is his first attempt at a comedy on stage, as well as his first full-length play. 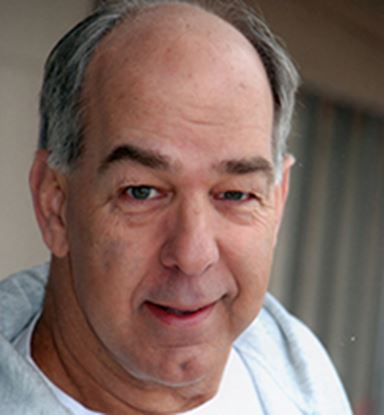 
Three wounded Confederate soldiers are confined to a makeshift field hospital and cared for by Liddy, a black woman. As the men's differing personalities begin to clash, they gradually uncover a dark, common past which has shaped their present, and threatens to destroy their future. They become embroiled in their own personal "civil war," and each struggles with his own form of slavery. Liddy, assumed to be a slave, offers the only key to freedom for them all: the self-denial and humility of the first Christmas. This uniquely American drama is beautiful and p... 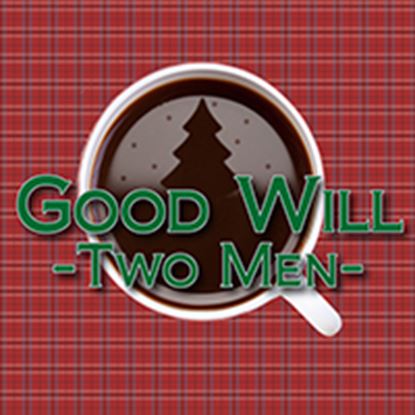