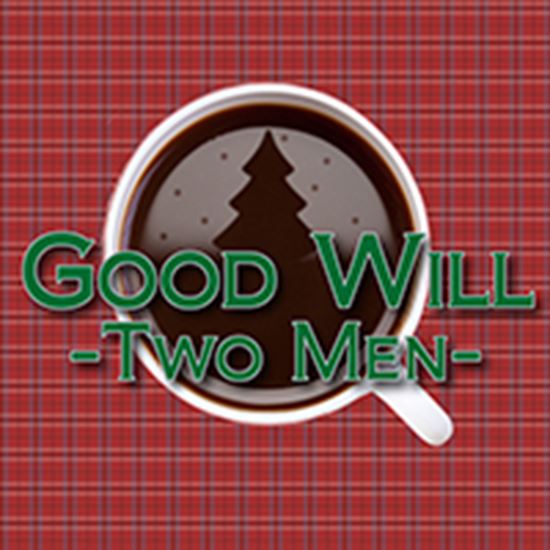 Lifelong friends Will and Glenn have a long history of producing the Christmas pageant together at their church. Following the hiring of a young pastor with new ideas (including a Santa-themed Christmas pageant), Will and Glenn found themselves on opposite sides of the debate, and the rift has cut off all communication between them for two years running. Now Will no longer attends church and calls his friend a backstabber. Glenn’s daughter Roberta is determined to bring the two lost friends back to each other. She takes on directing the children's Christmas pageant and recruits the help of her father, Will, and her sweet office receptionist, Mrs. Kekstien. Old wounds soon reopen, and the pageant seems destined for calamity. A missing manger, ad-libbed lines, and young shepherds in sneakers soon bring out the worst in Will, but a few innocent questions from a shepherd begin to remind him of the truth of Christmas. When Will hears that Glenn is suffering from heart failure, he returns to his faith and remembers the gift of Christmas. About 70 minutes.

My experience as a performer. As an actor and also as a director in many productions, I found the vast difference between on-stage fantasy and back-stage reality fascinating. As a church leader, I find there's also a difference between what goes on behind the scenes and what is seen by the Sunday morning "audience." It occurred to me that exposing that church life irony in the stage life context could provide a new perspective to an old problem, and help identify what's eternally important as members of Christ's church.

What's your favorite part or line in the play, and why?

One of my favorite lines is, "It's like what's-his-name says, it's not about entertaining the goats, it's about herding the sheep."

My favorite element of the play is Will's frequent retreats from all his blustering and complaining to his photographs, reliving years of church family involvement and revisiting the people he misses - even if he can't quite remember their names.

Will could be one of my uncles: grouchy to avoid showing fondness, dour enough to hide the vulnerability that comes from a wounded heart. My dad had three brothers. They all had huge hearts and were tender compassionate men, but you had to watch closely and listen a while before you could detect it.

The other characters developed from Will - what kind of person would get under his skin, what sort of person would be his advisor and confidant, who would frighten him, and so forth. Then, once the driving personal characteristic was established, I would spend time thinking about individuals, and round out each character with a past and a present.

First of all, I wanted it to be funny. I had never written a full on comedy before and I found that daunting. But beyond that, I do hope that it will make Christians realize how silly and unimportant are most of the things that drive us apart. More and more these days, we need to be one team. We need each other. Hey, maybe we could get jerseys.