Terrie Todd is an actor, director, and playwright with 20 years' experience leading a church drama team in Portage la Prairie, Manitoba, Canada. She is also involved in community theatre, has served on the board of the Association of Community Theatre (ACT) Manitoba, and written for Sarasvati Productions, most recently “Irony: A Tragic Comedy about Life and Death.” Her first novel, "The Silver Suitcase," was released in January, 2016. She lives on the Canadian prairies with her husband Jon. They have 3 grown kids and 4 adorable grandsons. You can catch up with Terrie at www.terrietodd.blogspot.com 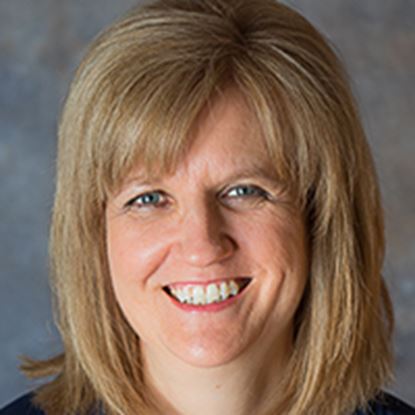 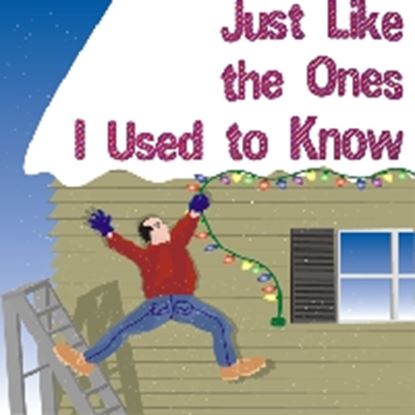