Linda Livingston, Artistic Director of Transport Theatre, is an award-winning actress who has appeared on stages across the country, from a staged reading of “Marie Antoinette” at Chicago’s Goodman Theatre, to touring with Seattle’s Shakespearean Bellevue Rep. She has performed in “Master Class” (Maria Callas); Rubicon’s world premiere of “Murder in the First” (Blanche) with Ted Neeley and the late Larry Hagman; “One Flew Over the Cuckoo’s Nest” (Nurse Ratched); and “Diary of Anne Frank” (Edith Frank) to name a few. Her turn as Vivien Bearing in “W;t” won her an LA Stage Alliance Ovation Nomination during its run at the Victory Theatre in Burbank. Linda has also acted in two plays for National Public Radio, hosted a television show on California’s central coast, and appeared in the short film, “Brightness,” featuring Eric Idle, which ran on the Independent Film Channel. Linda has directed shows at a half dozen theatres, and has written two stage plays as well as a dozen monologues for Santa Paula California’s wildly popular annual GhostWalk. She has co-written two radio plays that were produced live: “Tales to Tremble By - Play Within a Play,” and “The Shadow, 1940’s Re-creation,” both by Grand Guignol Players. She holds a Master’s in Theatre Education from UNCO and has taught acting at a number of schools and theatres. 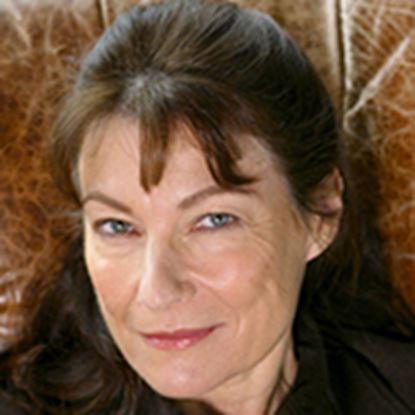 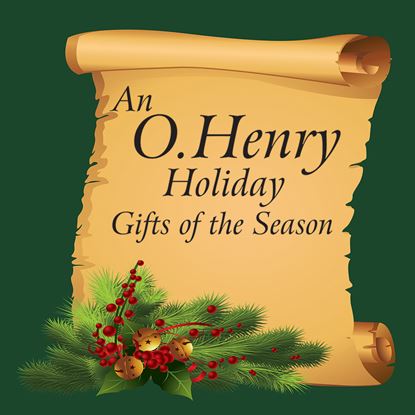