Karen Jones lives in the beautiful Blue Ridge Mountains in Virginia with her husband of 40 some years.  Being in charge of directing the Christmas play each year at her church for almost as long, a lot of money was spent on scripts that couldn't be used.  They just didn't fit the church's need.  So one Christmas she decided to write her own tailor-made script for her small church.  No one was privy to the change and to her surprise the play was well-received.  After several years, her secret came out and she was encouraged to submit one for publication.  To her delight it was accepted and thus launched her new writing career which has enabled her to help share the Gospel in her own small way. 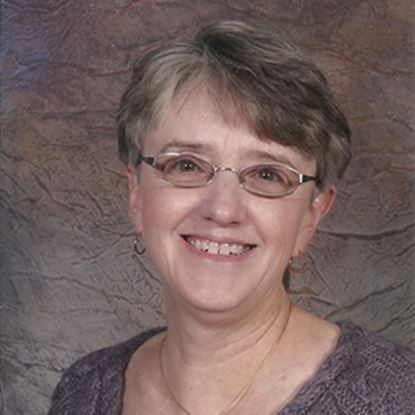 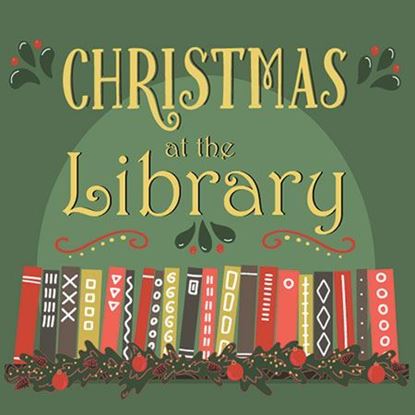 
T’was the night before Christmas and all through the library it was quiet, until Tom and Huck wander from their book seeking a new adventure! Opening the cover of “Alice in Wonderland,” the boys are shocked by a rabbit hopping out, quickly followed by Alice. Trying to catch the rabbit leads to more books being knocked open, and they are soon joined by Dorothy Gale from “The Wizard of Oz,” St. Nicholas from “’T’was the Night Before Christmas,” Mrs. March from “Little Women” and old Scrooge with Marley from “A Christmas Carol.” The confused characters try to ma... 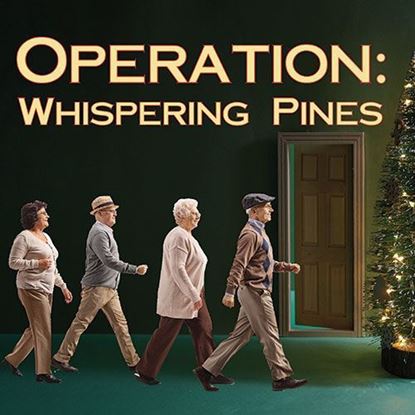 
Whispering Pines is a small, homey assistant living facility but for how long? On the death of the owner, the facility has passed to his daughter who is determined to unload this “albatross.” She has lined up buyers but there’s only one problem. Or really, six problems: the current residents. And together they agree they are not going out without a fight! Knowing that the new owner must find another facility to take them in, they come up with a plan. It’s an elaborate scheme that will ensure that no one else will accept them. So “Operation: Whispering Pines” ... 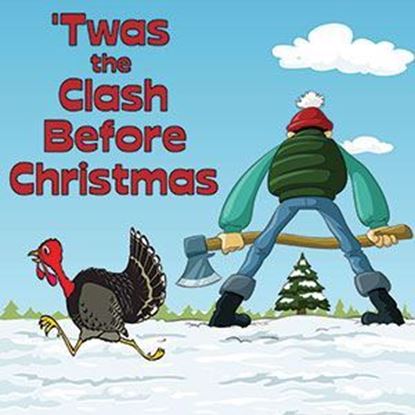 
It's Christmas Eve and Jonathan is looking forward to a quiet family celebration with his wife Michelle and daughter Cissy. This idea comes to a screeching halt when, unbeknownst to him, Michelle invites his mountain family to come down for the holiday. These good folks turn up bearing, not only gifts, but a rocking chair (for Pappy's sciatica) and a live turkey for Christmas dinner. When another high-society guest shows up unexpectedly, the mountain folk eagerly pitch in to help. After all, that's what family is for. Unfortunately, their backwoods ways raise...

Hark and Harold & the Christmas Star

Gifts of the Ornaments 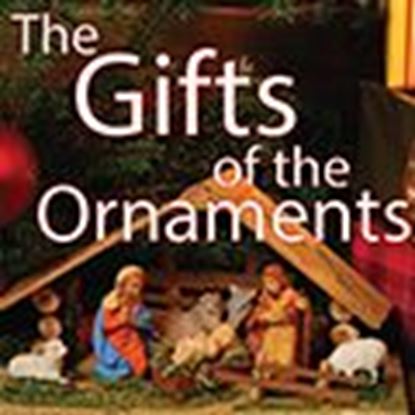 
It Christmas and once more the ornaments have been hauled out of storage and put on display. But why? That is the question that the Christmas tree ornaments are asking themselves. Why are they stuffed in boxes for months on end just to be hauled out and stuck on a prickly old tree once a year? As they argue amongst themselves and bemoan their aches and pains from being cramped up for so long, they are suddenly confronted with the characters from the crèche: an angel, a shepherd and a wise man. They've come to tell the ornaments to keep it down as they are goi...

I Carry the King 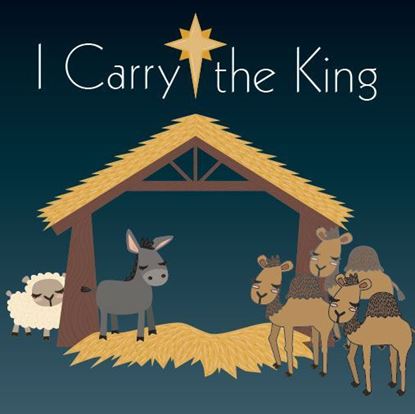 
It’s late at night in a small stable in Bethlehem. The animals have been run out of their warm stable because of some human intruders. As they complain and question the fairness of the whole situation, they meet a stranger in the corral, a small and weary donkey. As the humble donkey talks about his trip and his masters, the animals are joined by a dog who has followed his master down from the hills.  He tells them a wild story about some flying creatures that spoke to them about a “Savior” that had just been born. Next, they are joined by the haughty camels ...