Although One Night in Bethlehem is John's first play, he has been a musician for over 40 years and has amassed a very complete musical resume. In the mid ‘90’s he began earnestly writing songs – a time in life that coincided with his wife’s diagnosis of ovarian cancer. Following her death in 2000 he launched his website and began performing more. He felt called to address the topic of grief in his first album, "Grief, Loss & Hope for Tomorrow," which shipped on 9/11/01. The ensuing years have seen four more albums that cover one of John's hallmarks - musical diversity in styles ranging from bluegrass, folk, country, Irish, bagpipes, rock, polka, and even zydeco. Four of his songs off these albums were written for and used in four different movies by independent filmmaker Robert Alaniz. As a piper, he has been in over 500 parades in 35+ years, playing with pipe bands throughout the Midwest. He is long time President of the 1500+ member Chicago Songwriters Collective and a voting Grammy member. A founding member of the Palos Park Community Church Praise Band, he continues to play guitar and bass regularly for services. Although John is more than capable of finding the humor in life, his music is ultimately a tool to help people connect to God. 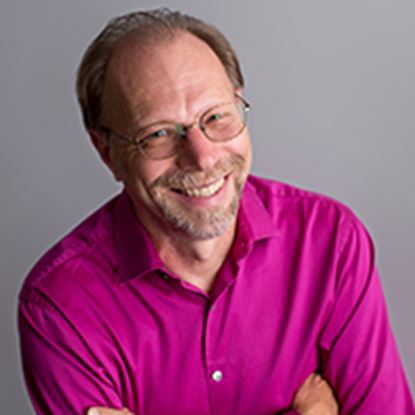