Will Ledesma graduated with a B.A. in Theatre from Oklahoma Baptist University in Shawnee, Oklahoma. After school, Will spent six years with Houston's A.D. Players, who have premiered a dozen of Will's original plays and adaptations. His original fairy tale "The Girl Who Wore Golden Clothes" was selected for CATS Playhouses’ first annual Cordell Green New Plays Festival in 2009 and later won the 2010 First Place Award for Drama at the IWA! Texas Christian Writer’s Convention. He has also had four plays published with Eldridge and two more with Eldridge's Christian Plays divison. You can learn more about all of Will's plays at ledesmaplays.wix.com/home. In his spare time, Will enjoys reading, writing, and watching hockey. He currently resides in Houston with his wife Kimberly and their three children, Robbie, Isaac, and Shiloh.

Why the Bells Chimed

Adult Christmas by Will Ledesma 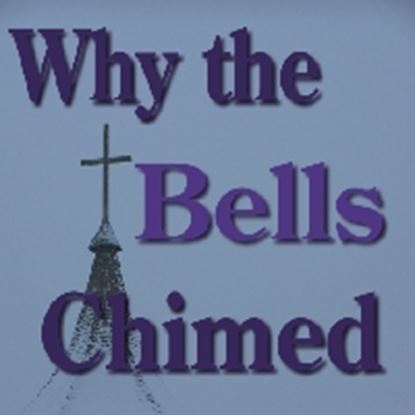 
Raymond MacDonald Alden's short story, “Why the Chimes Rang,” tells the legend of long ago when, on Christmas Eve, it was the custom for all the people to bring to the church their offerings to the Christ Child. And there had been a time when an unusual offering brought magnificent music from the chimes which were rung, everyone believed, by the angels. But lately, no offering had been great enough ... that is until young, poor boy makes his first pilgrimage through the snow to give his simple gift. Now this classic tale of faith, family, and sacrifice is wov...