Terry Gabbard has been  a public school theatre teacher since 2003 and has worked at both middle and high schools levels in Florida and North Carolina. He has a Bachelor of Arts in Theatre Education from the University of Florida and Master of Arts in School Leadership for Queens University of Charlotte. He is an award winning director and playwright and has received the prestigious  “Excellence in Directing Award” three separate  times from the North Carolina Theatre Conference.  One of his plays, Our Place was named the “Best New Play” by the Southeastern Theatre Conference and was also named the second most produced short play among high schools in the United States in 2015. Terry lives in Charlotte, North Carolina with his wife Erika and two children Kiera and Ryan. 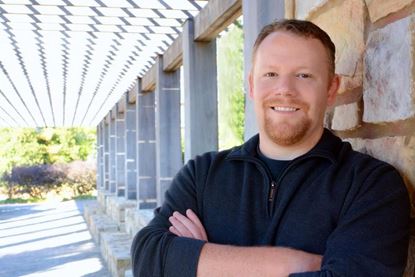