Terrell is a seminarian and minister who also works as a writer, actor and director.  His play, “Quiet on the Set” ran off-Broadway.  It’s been translated in several languages and staged in five countries.  As an actor, Terrell played in the soaps for many years, including a long run as Rusty Shayne of “Guiding Light.” His most recent projects have teamed him with the Uniformed Services University and the National Institute of Health to help combat veterans deal with the effects of traumatic brain injury. 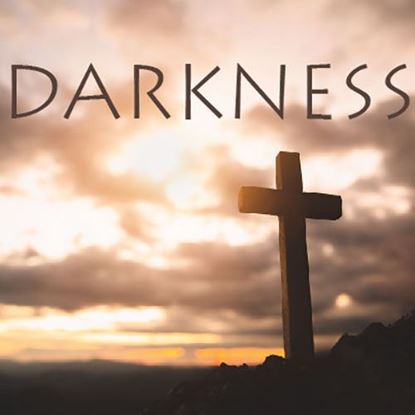