Tambra Kay Petri says she's "a "PK" (preacher's kid) and proud of it! "I grew up loving music and the theater, loving to perform, and loving to write. I served as church pianist all through high school and as pianist for a promotional traveling group in college. My career goals were in business. However, since marrying and the birth of our three children, the Lord has directed me to use my natural talents, which are in music and writing," says Tambra. Tambra has taught music and worked with teens in drama as well as served in a variety of capacities in her church in Fresno, California. There she's directed several Broadway-style musicals and established a drama troupe to perform sermon starters (many of them written by her) on a bi-monthly basis. In 1992, she wrote her first full-length comedy Christmas play for her church, which she also directed. The play was such a success that she continued writing from that time on. She currently has six plays with Eldridge Publishing Company.

Night That Started It All


Imagine the Christmas story written, directed and performed by teenagers! Follow the antics of CJ, the author of this wild and crazy nativity scene, along with Amos and Jordy, two idiotic stagehands, as they try to retell the story of the nativity from a "teenager's point of view." After watching a rehearsal and weathering an emotional explosion from a stuffy lady of the congregation, the Pastor reminds CJ and the rest of the teens that, although it is okay to have fun in the Christmas program, there is still a holiness about the entire event that should neve...

Christmas Without the Angel 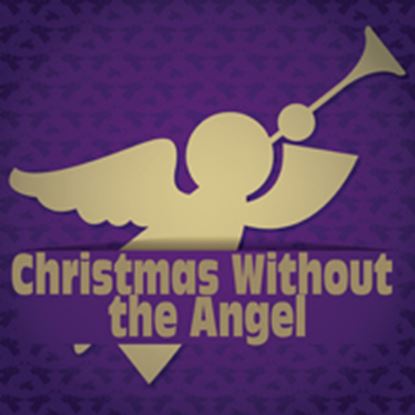 
Millionaire Jonathan Bingsley suddenly has his mansion and life turned upside down when a social worker friend asks him to take in six young children for the holidays. It's just a "temporary" measure until the children, who have lost their parents and home in a tragic fire, can be placed permanently. To add to the confusion, Jonathan's interferring sister shows up, bringing along her lazy son and his family. Jonathan's only relief from all the stress is the thought of his only daughter, Cynthia, who is coming home for the first time since her mother's (his wi...