Steve Flowers has been a middle school music teacher at River Trails Middle School in Mount Prospect, Illinois since 1995. He teaches general music and also directs the choirs, steel band and bucket band. He earned his Bachelor's Degree in Music Education from the University of Illinois in Champaign-Urbana and his Masters Degree from Olivet Nazarene University in Bourbonnais, Illinois. Steve's musicals, and his compositions for jazz ensemble and steel band, have been performed all across the country including a performance at the Midwest Band and Orchestra Clinic in Chicago in 2005, and at the Illinois Music Educators Association Jazz Festival in 2013. Steve received the Who's Who Among America's Teachers Award in 2002 and The Village of Mount Prospect Shining Star Champion For Youth Award in 2009. He is a member of Pan Go, a professional steel drum band, a member of the Harper College Steel Band, and plays in a rock band named Otherwise Civilized. Steve lives in the Chicago suburbs with his wife and daughter. 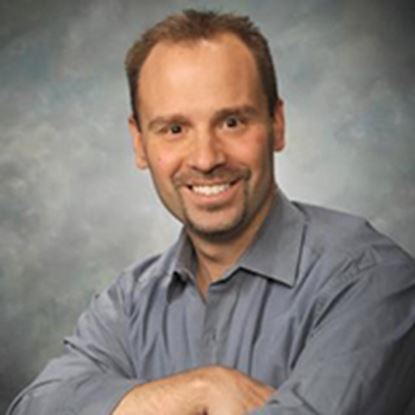