Rollie Tom Anderson has been an author, musician and lyricist for over 40 years. Born and raised in Dallas, Texas, he studied journalism at Dallas Baptist University and the University of North Texas. In the 1970s he was part of the musical group “Daniel,” that recorded for Paramount Records, and “Texas Rose,” a band that released an album on the STA label. After relocating to further pursue a recording career in Los Angeles for three years, he moved back to Texas in the early ‘80s and began to concentrate on his writing. Since then he has penned a novel, two full-length screenplays, multiple television scripts for an animated children’s series, and three stage plays. His illustrated book that helps children deal with grief entitled “Tears to Rainbows” was published in 2006 and is currently available on Amazon.com. He resides in Forney, Texas with his wife, Debra. 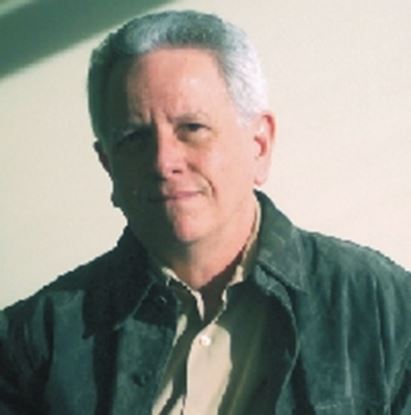