Robert Mattson, a Boston-based playwright, has been writing since 1990. Creating smart comedies that rely on quick, quirky dialog, his shows have been performed all over the country and in Canada, make him internationally infamous. When not writing plays, Rob lives in Upton, MA with his wife Jen and his precocious cats Gordon and Rhoda. 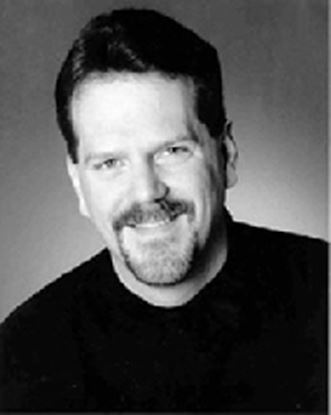