Rob attended the University of Michigan where he studied acting, but graduated with a B.S. in Computer Science. An avid professional actor for over 30 years, he has spent the last 20 writing. He has written over thirty published plays, and is most at home writing wild comedy with lots of verbal wit. His comedy has been influenced by such comedians as Woody Allen and Steve Martin. He uses his computer background to spice his plays with very topical themes, and also enjoys exploring what happens when plays become "aware of themselves"! A native Chicagoan, he now resides in Rochester, Minnesota. He enjoys fatherhood with his sons Andrew and Tommy, and daughter Lizzie. Other "lifetime roles" have included radio d.j., ranch hand, singing telegram messenger, folk guitarist, magician, and bridge player. He is very open to discussing his plays and makes every effort to attend productions he is aware of that are near his home. 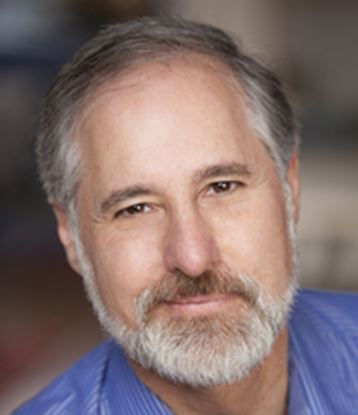