Who is This Man?


Taking place in the days just prior to and after Jesus' crucifixion, this play focuses on one typical family's very mixed reactions to the earthshaking events of their lifetime. As they hear the stories about this Nazarene who might be the Messiah, each wonders, who is this man? The father wants the "trouble-maker" out of the way while the loving wife wants to believe in Jesus, but feels strong loyalty to her husband. The son is the most torn of all. Light humor is added through two other characters. An insightful, inspiring drama. Performance time: 40 minute... 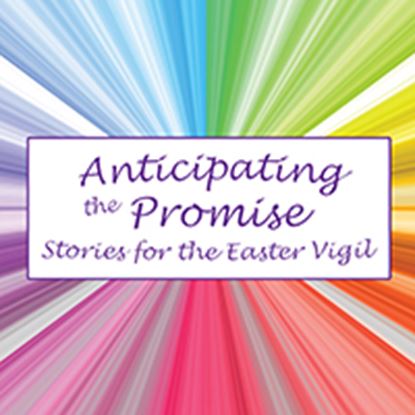 4 readers and an ensemble of players


Celebrate the Resurrection of Jesus with this Easter vigil play. A cast of four readers brings the Bible to life, and into our modern lives. A troupe of players move among the readers, illuminating the text with movement and pantomime. Six individual Bible stories are dramatically portrayed, including Creation, Abraham and Isaac, Noah and the Flood, Crossing the Red Sea, The Promise of an Abundant Life, and The Three Men in the Fiery Furnace. Anticipating the Promise reminds us that these ancient stories still matter to a modern audience. Run time 15 minutes....


Seven short Easter season monologues. Seven biblical persons speak to us from their various perspectives in language that sounds honest and real. Job tells us why he sits and daubs ashes on his forehead every year. It is such a strange thing to do! A Samaritan woman, Peter, Thomas, Martha, and a Christian centurion, all relate some of their experience of Jesus and how they have reacted. Finally, Mary, the mother of Jesus, asks what only a mother can ask, "Oh, my very precious child, what have they done to you?" You'll find these monologues thought provoking a...


Jesus has been constant trouble and Caiaphas, the high priest, is glad he helped sentence Him to death. But still, Caiaphas wonders ... where did the son of a carpenter get such knowledge and wisdom? And how could He always display such love? Could it be that He really is ... ? Caiaphas rejects the very thought. Otherwise it would mean he murdered the Son of God!