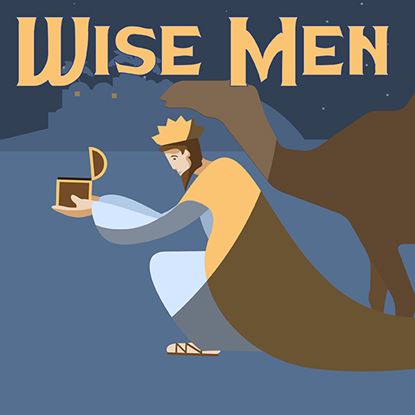 
Set in a crowded, snowed-in airport waiting area on Christmas Eve, different types of stranded passengers present their views on Christmas. There's the Cynic (who serves as our Everyman), the efficient Travel Agent, and a bumbling paramedic and a super-efficient Nurse. There is also the Davis family, whose new baby makes its appearance, and two ambassadors, one Arab and one Israeli. The miracle that occurs that night changes them all. Members of your choir can serve as additional travelers while also performing carols.


Dramatized from real life events, this contemporary 1-act play focuses on religious believers in the former Soviet Union who were jailed for their convictions. Inside a jail cell, a small group of prisoners are trying to survive harsh interrogations and lack of food. When Katya is denied the privilege of visiting with her family who have traveled two thousand miles to see her, several in the group try to comfort her with a piece of saved bread. But the bread is missing. They suspect it was eatern by the newest prisoner, Nadya, a tough, streetwise woman. Later that night, an older woman, ...