Patrick Rainville Dorn has a MA in Theatre from the University of Denver. He taught English and drama at Colorado Christian University, has written and directed plays for Colorado ACTS for many years, was a theatre critic for a daily newspaper, and has more than thirty published plays. He especially enjoys adapting well- and lesser-known folk and fairy tales for a whole new generation of young actors and audiences. More information at www.patrickdorn.com 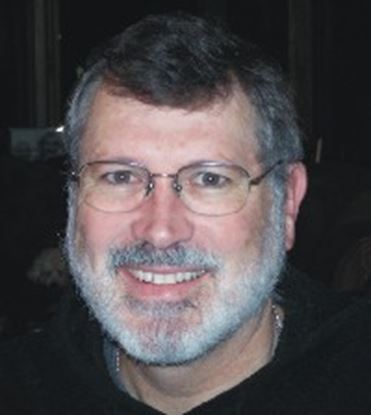 The Death and Life of Everyman


Here's a contemporary and comedic interpretation of the allegorical story of a man who learns he must prepare to meet his Maker, and then does! As his doom approaches, Everyman discovers that family, friends and fortune cannot accompany him, and that even strength, beauty, intellect and emotion are no match for the Grim Reaper; yet faith, hope and charity prevail. This timeless tale is especially intended for groups ready to move beyond religious skits and homily dramas to do something more challenging, less preachy, and more theatrical. And did we say funny?...