Michael Mish relates that several years ago he set out to record a children's CD about the environment. An Emmy and Parent's Choice Awards later, he decided to see what teenagers thought aboutàwell, being a teenager. "In what must have been an utterly unorthodox approach, I cast the show before writing it," he says. The cast's first assignment? Come to the next rehearsal and bring with you your three biggest issues about being a teenager. Be honest and respect the confidentiality of the other actors. "I distilled their concerns down to the most shared ones, then wrote the play and songs about what was real for them," says Michael. Thus the musical "teensomething" was created. "I found the material wrote itself and became probably one of the most passionate creations I've ever been involved with. Then again, what could be a more passionate period than the teen years," he adds. Michael makes his home in Oregon and his upbeat and thoughtful songs for his own Cds, films and books on tape have earned him numerous awards. His songs have been recorded by Marilyn McCoo, John Denver, Shari Lewis and Glenn Yarbrough. The LA TIMES calls Michael the "Pied Piper of the Environment." 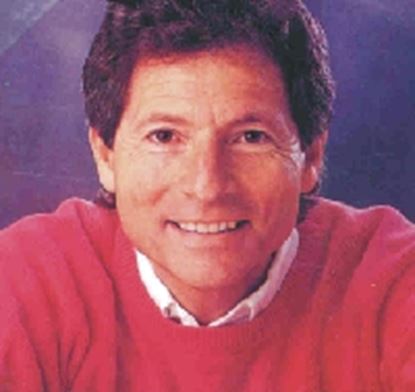