Laura Manning Turner received her B.F.A. in Dramatic Writing and an M.F.A. in composition for Music Theater concurrently from New York University. Since 1994 she has been Associate Professor of Theatre at the College of Charleston where she began the Theatre for Young Audiences program and a master’s program preparing theatre teachers. She also has a specialty in musical theatre. Before coming to the College of Charleston she taught at the University of Northern Iowa as well as the Russian Pedagogical University in St. Petersburg, Russia where she lectured on American Theatre. She is a playwright and composer of many musicals for family audiences collaborating with her husband Les Turner, whom she met when they worked together as music ministry staff. Some of their original shows include: a new show being developed to tour to science museums and “MarsQuest,” both awarded grants by N.A.S.A.; “The Redcoats” as well as “Glow: The Story of Marie Curie,” commissioned by the Charleston Museum; “The Wizard of Wartville,” sponsored by Keep America Beautiful; and “WorldSong,” which won a national playwriting competition and toured the Midwest. Laura has two daughters, Eliza and Lindy, who seem to like making music and creating dramatic moments as much as she does! 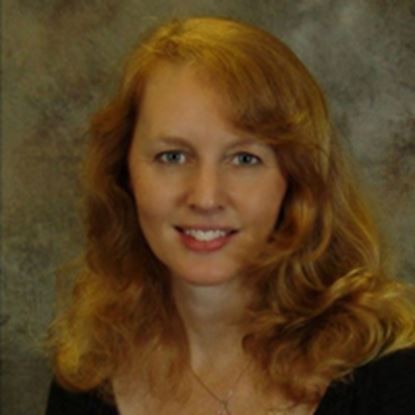