Lane Riosley currently has 15 plays in publication with productions by The Children's Theatre of Charlotte, The Actor's Company, The Little Top Theatre Company, The West Coast Ensemble, The Texas Renaissance Theatre, Stages Repertory Theatre, The Merry-Go-Round Theatre, Asolo Theatre and countless high schools and colleges across the nation. Formerly a script writer for the KUHT-TV/PBS television series CENTERSTAGE, Lane's work has been featured at the American Film Institute Festival in Los Angeles. Lane's science fiction theatre series "Lucky Hightops and the Cosmic Cat Patrol" played a six-year run at both EarlyStages of Houston and as a live show at Houston's Burke Baker Planetarium. Lane offers playwrighting workshops in schools and colleges and has been a featured speaker and presenter Theatrefest and the Texas Educational Theatre Association. A recipient of the 1992 Writer's Foundation Gold Award for screenplay writing Lane is a winner of the Roger L. Stevens Award in Playwrighting from the President's Committee on the Arts and the Fund for New American Plays. Most recently Lane served as a panel speaker for the 2013 Comicpalooza, a convention featuring some of the nation's leading artists, actors and writers. 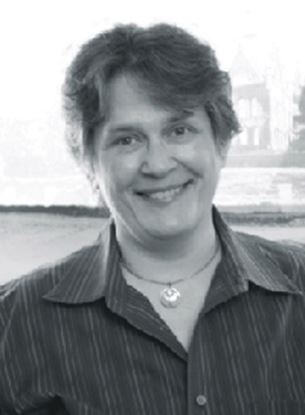