Jonathan Yukich’s plays have been published by numerous drama publishers and have been produced across the United States and in Canada, Australia, South Africa, Hong Kong, India, and throughout Europe. Jonathan has received a number of awards and honors for both his original works and his inventive theatrical adaptations of literary classics, including "Alice@Wonderland," "Frankenstein Unplugged," "Finding Don Quixote," "Waking Sleepy Hollow," and "Reality Stars: Greek Gods Edition." On average, his plays receive well over 200 full productions each year. Jonathan is the co-founder and co-artistic director of Trembling Stage (tremblingstage.com). He lives in Connecticut and teaches at the University of New Haven. 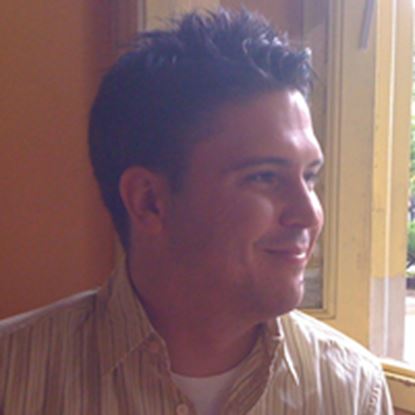