PLAYWRIGHT JONATHAN TURNER SMITH says... I was born in West Texas, grew up in Texas, and now live in Los Angeles where I continue to write. I am also an AP English and theatre teacher at Metropolitan High School. I have written and produced several full-length plays. One of my plays, "Nathan," was produced in Los Angeles and had an extended run. I received a Los Angeles Drama-Logue Award for outstanding performance. I also co-wrote and produced an independent feature film, "Broken Victory," which won several awards, including the Silver Medal at the New York Film and Television Festival. I produced "The Losers' Club" with my Theatre Arts students at Roosevelt High School in Lubbock, Texas. We performed the play for the community with resounding success. We also performed it for the state one-act play contest and won runner-up at the district level. Three of our actors were named to the All-Star and Honorable Mention Casts. 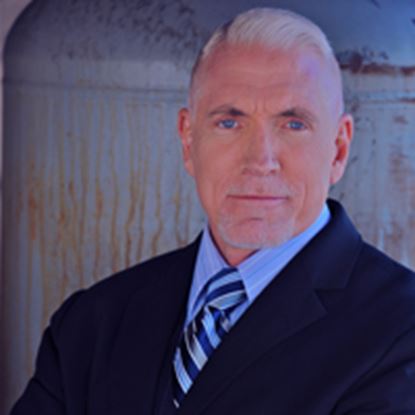