James Witherell is Professor Emeritus at College of the Siskiyous, where he served for 34 years as Director of Theatre. In that capacity, he directed over 60 major productions and taught the full range of theatre classes. As a playwright, he specializes in fictional scenarios derived from Western American history. “The Perils of Pusher,” was originally written and produced for the centennial of Dunsmuir, California, which was originally named Pusher. However, it is readily adaptable to any community experiencing the building of the railroads. 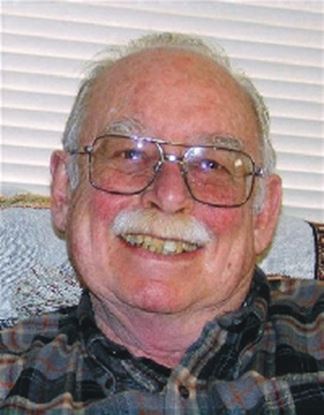