Gary Ray Stapp is a founding member of The Chamber Players Community Theatre in Garnett, Kansas, and since its beginning he has participated in numerous productions as either an actor, director, or set builder. He added the role of playwright to his resume in 2003 when his debut play, “Love Thy Neighbor,” was an unexpected hit, breaking the theatre group’s previous production attendance record by fifty percent. Genuinely stunned by the play’s success, and in spite of what he thought would be a one-time writing fling, he ultimately developed a long-term affair with playwriting. With an emphasis for quality over quantity, Gary began to create a modest portfolio of new plays, all of which have so far become published works. His comedic plots and characters have found their way to stages across the United States and in Canada and Europe. Gary and his wife Kim have two children, Lacey and Taylor. In their spare time they love to travel the globe, including an occasional trip to see a production of one of Gary's plays. Who knows, he may show up in the audience at a theatre near you! 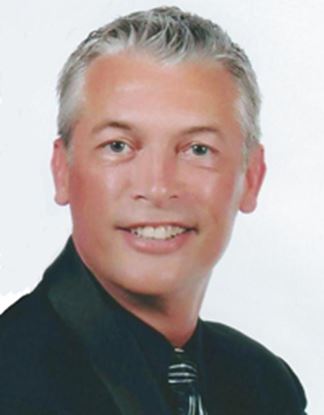 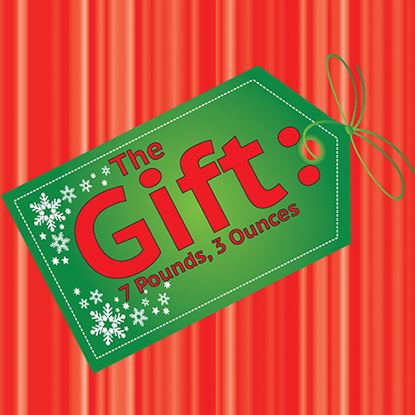