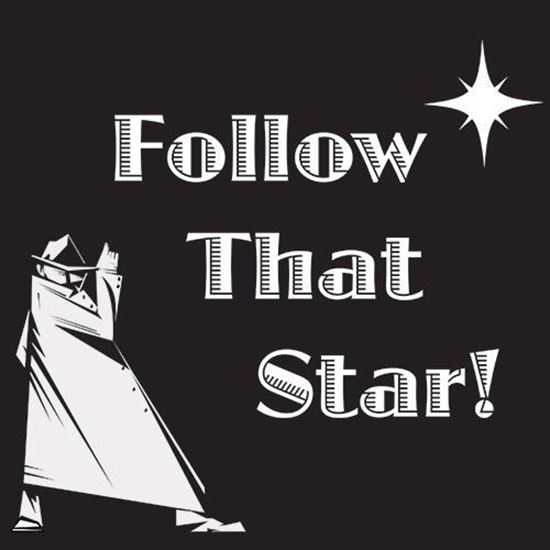 Sam Nazareth is a bumbling, down-on-his-luck private eye who will be out on the streets if he doesn’t get a case soon. Enter Delilah, a mysterious young woman whose boss wants to know why a certain bright star has suddenly appeared in the sky and where it leads. In this film noir-style tale with plenty of humor Sam (including his inner voice) and friends agree to help Delilah solve the mystery. Following that bright star, they take the audience on a journey across the desert to Bethlehem where we meet two silly shepherds, a no-nonsense census taker, and an innkeeper and his wife. Finally, they arrive at a stable where they, with shepherds and wise men, find the Messiah. The star appeared and shone so bright so that all who seek to worship the Son of God would know where to find Him. About 60 minutes.

As always, the kids in the Great Acts Theater Company drama ministry provide much of my inspiration for my plays.  The kids and teens themselves have so much character and personality that I am often cooking up ideas for my next play while we are producing our current show!  For "Follow that Star!" the idea for the title popped into my subconscious first, and the story just developed from there.  I thought it would be a challenge to try a film noir style play, as it is not a genre I have yet tackled.

I don't have a favorite line, but I absolutely love the character of "The Inner Voice."  I feel like in this play, that's the most obvious connection to the film noir genre, and could be very interestingly played, giving the director a lot of options on how to work this character in.  We played it by having the actor sit on a stool on the side of the scene, but it could also be played with an offstage voice, allowing someone to participate who might not be as comfortable onstage. Or perhaps a notable member of the congregation or worship team could play the part, either live, or pre-recorded.  All ideas and takes on the character are welcome!

The characters basically are either derived from the Bible itself (Mary, Joseph, Herod) or come from traditional archetypes from the film noir genre.  Delilah is the "mysterious woman" while Benjamin is the "muscle."  Herod is the typical villain or "boss" and Hannah is the "girl Friday."  When I was researching the genre I tried to incorporate as many references to the genre as I could and characterization is a big part of this genre.

When I talked with a few people about my idea for this play, many thought the film noir genre would not work with a Christian theme.  Well, I'm pleased to say it does!  I think there are a lot of ways to get God's message out into the world and I think sometimes you have to present it in surprising ways for it to sink in for some people. So hopefully this play will connect in that way for some, and just be enjoyable for the actors, directors, and technicians to produce, as well as for the audience to see.

Thank you so much for considering producing, "Follow That Star!"  Have a great show!