Evan Guilford-Blake has had about 35 different plays mounted in the US, UK, Australia, Canada and Israel, and won 29 playwriting competitions. His children’s scripts have won such honors as the Jackie White Memorial Playwriting Award and the Aurand Harris/New England Theatre Conference competition. He’s also had numerous short stories and poems, for adults and children, published in magazines, online and anthologies and won several awards for prose as well. Evan is member of the Dramatists Guild and the advisory Board of Chicago Dramatists, where most of his work has been developed. He and his wife Roxanna, a freelance writer and jewelry designer, live in the Atlanta area with their two lovable, dumb-as-dirt doves, Quill and Gabriella. 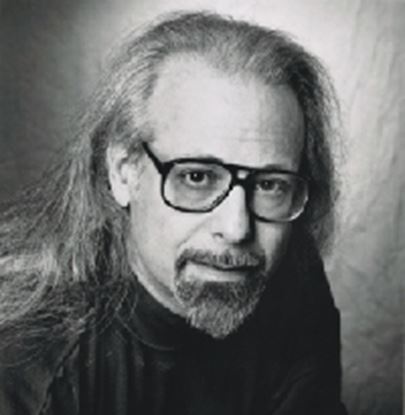