The late Eddie McPherson has published over 60 children's shows, fractured fairy tales, murder mystery and rural comedies in one-act, full-length and reader's theatre formats. He earned his undergraduate degree in Broadcast Writing, a Master’s in English Literature, and a Specialist in Educational Leadership. Before entering the world of administration, Eddie taught high school and middle school theatre. His drama students won first place in one-act play competitions, best actor awards, all-star cast awards, and attend/attended acting schools in Chicago, New York and Los Angeles. He is still very proud of his students. Eddie works with publishers to develop scripts for the educational, community theatre, and religious markets. Many of his plays have become best-sellers. Eddie lives in Atlanta. He writes in his favorite coffee house in the heart of the city or in his childhood home the mountains of Northeast Alabama, where he made up plays as a child and performed them for anyone who would watch. 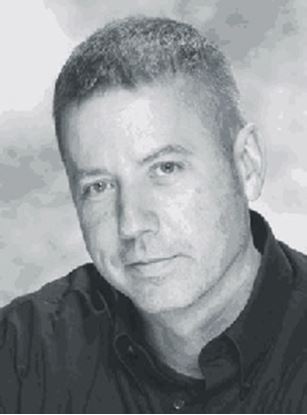 Angel in a Ball Cap


Little Peggy Angel, known around Heaven for always wearing a ball cap, is very shy. But when she learns that an upcoming audition for a heavenly messenger is open to all angels, she decides to try out. This is her chance to do something important and she’s both scared and thrilled about the opportunity. That is until another angel named Diva informs Peggy that she shouldn’t waste her time auditioning for something this significant. Peggy’s confidence is crushed and it’s up to her friends to encourage her to follow her heart and attempt to become involved in t...

Be Still and Know It's Christmas


It's Christmas Eve inside Sizemore's Department Store. Janet, a sales associate, is a new widow trying to cope. The store manager, Mr. Fox, in an attempt to impress his boss, Ms. Sizemore, constantly harasses Janet over small things. Janet's faith is dwindling to nothing until she witnesses a simple nativity reenactment her best friend organizes for the shoppers at the end of the hectic business day. She realizes dealing with life's heartaches becomes a little easier when we slow down long enough to let God's love fill us. A touching story mixed with comic mo...