Dave Tippett has been involved in local drama since 1987. He has a number of plays and sketches published, and continues to be involved with both teens and adults with writing, acting, directing and, well, the occasional failed attempt at building sets and costume design. Dave and his wife Jill make their home in Gibsonburg, OH with their ‘fur children”, a dog and two cats. He is employed as a trainer and consultant on Human Resources issues and all sorts of fun stuff like that. 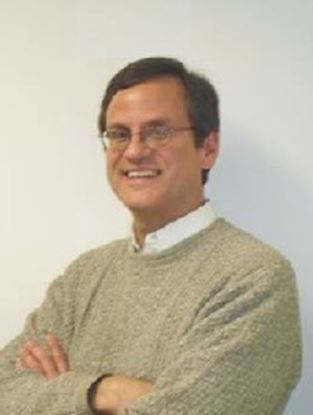 W-O-R-D Radio, Christmas on the Homefront 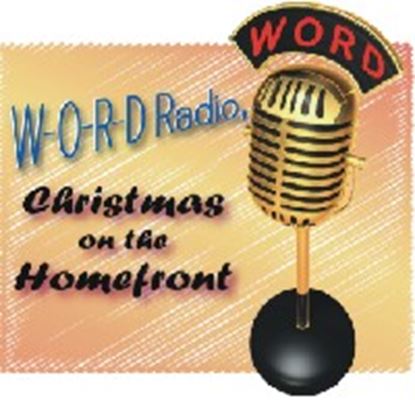 
It's December, 1944. W-O-R-D Radio station manager Arthur Kensington hopes a special show will raise the ratings and advertising dollars, but his staff is in disarray. There's a dyslexic sound man, a poetry/drama queen, and a pompous crew of actors, including one who has written a new radio play retelling the Nativity as a hard-boiled detective story. On top of that, everyone's hopes are dashed when an anticipated visit from the famous singing Andrews Sisters turns out to be the not-so-famous Epstein Cousins. Oh, and did we mention the orphans, the rival radi... 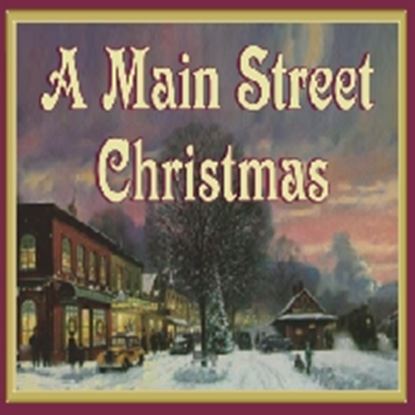 
This dramatic comedy tells the story of a Christmas in 1938 in the small town of Comfort Falls--population 603. The cream of society is getting ready for their out-of-doors holiday extravaganza at the town bandstand. Then they find out that the local church is planning a "competing" program, their annual Christmas Eve pageant, also at the bandstand on the same night! The society set, lead by the Widow Jeffries, and the church drama troupe, defended by her long-suffering son-in-law Mayor Hoshpepper, are joined by a hilarious group of eccentric townspeople (and...

Meeting at the Manger


The church's Christmas play rehearsal is a disaster. The actors haven't had time to learn their lines and they're tripping and falling over each other. During a much needed break, Wendy, a busy lady playing Mary, complains to the new janitor, an old man, that she feels in all the holiday hustle and bustle she has lost God. He urges Wendy to pray. She does, and with a renewed sense of hope and vigor, calls the rest of the cast back on stage. But a mishap occurs and the janitor is knocked down. As he rises, we see the nail-hole scars in the palms of his hands. ...