Dan Roberts and his wife, Christina, are the owners of the Academy of Performing Arts in Grandview, Missouri. Dan also directs the school's choir and teaches drama, piano, and voice. He holds bachelor's and master's degrees in music education and has been named "Outstanding Educator of the Year" and "Missouri Music Teacher of the Year." He has worked professionally as an actor, singer, and pianist since 1964 and has directed over 150 productions throughout the United States, including two years as the state director of the Miss Missouri Pre-teen Pageant. Many of his more than 4,000 past and current students are active professionally in the fields of stage and screen, and his choirs have been nationally recognized for their high quality and achievements. 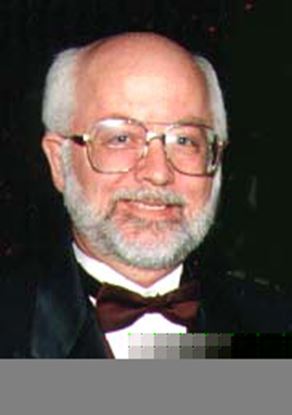